More than half of all textile fibers on the world market are made of synthetic man-made fibers. So from plastics like polyester, polyamide or polyacrylic. The Ellen Macarthur Foundation reports that it will take about 300 million tons of oil to produce in 2050.

The textile industry has a massive share of fossil raw materials and thus grows to be one of the biggest climate pests worldwide. Data states that approximately 1.2 billion metric tons of CO2 equivalents were produced in 2015. In total, this is more greenhouse gases than international flights and shipping combined. The trend here is upward.

According to researchers at the Massachusetts Institute of Technology, the production of one T-shirt made of polyester generates 5.5 Kg of CO2 equivalent. For the production of a cotton T-shirt it is “only” 2.1 kg. The problem with wool, however, is that because of the methane emissions from the sheep and the emissions from the fertilizer, the CO2 emissions are twice as high as those from man-made fibers. In addition, countries such as China or India, where a very high proportion of all textiles are produced, run their factories and plants mainly on coal energy.

Microplastics in the sea

How does microplastic get into the sea through textiles?

Both when wearing and washing the clothes, microfibers detach from the fabrics. In many countries, wastewater treatment is so inadequate that the fibers flow directly from the washing machine with the polluted water into rivers and the sea. There you also act as a carrier of toxins and bacteria that can spread quickly.

What can we do about it?

In general, fair trade seals and certificates help people get a more transparent overview of the materials, production and origin of textiles. They are usually a clear indication that fewer chemicals are used in the clothing manufacturing process. But be careful: Nowadays, it is often difficult to find one’s way through the seal jungle. In addition, many certificates and seals are easy to obtain. So always pay attention to which seals the company of your choice holds and what they actually mean. 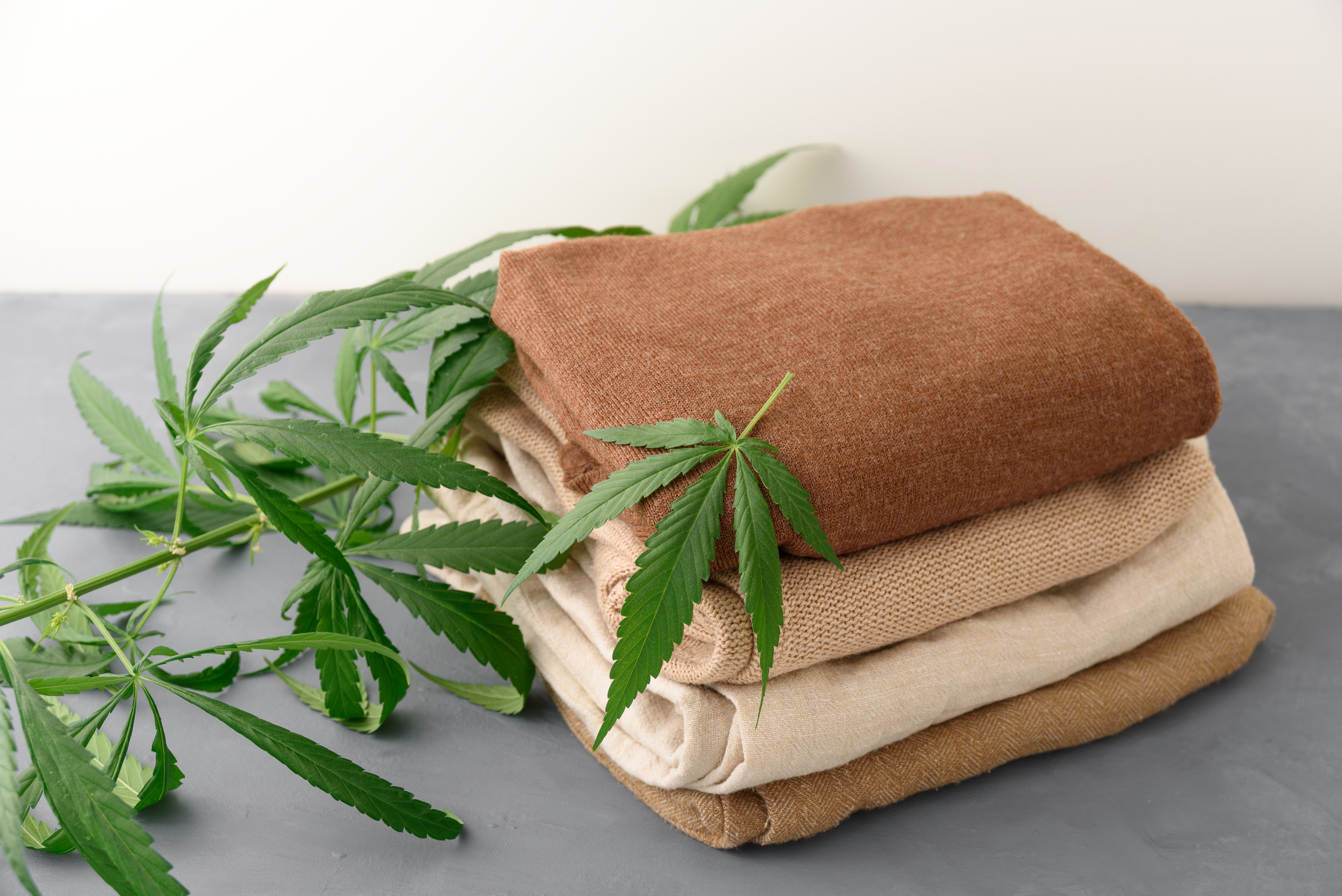 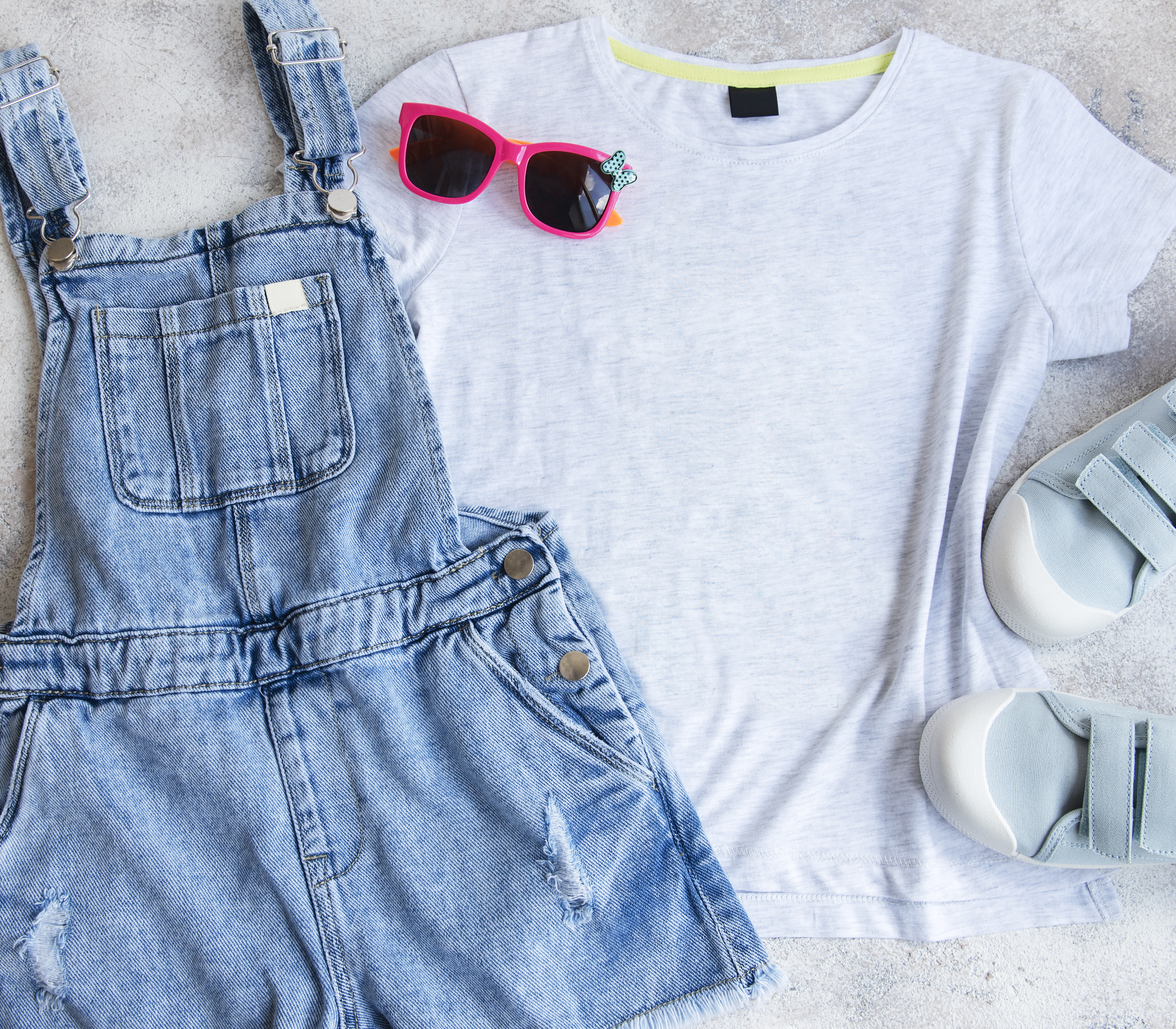 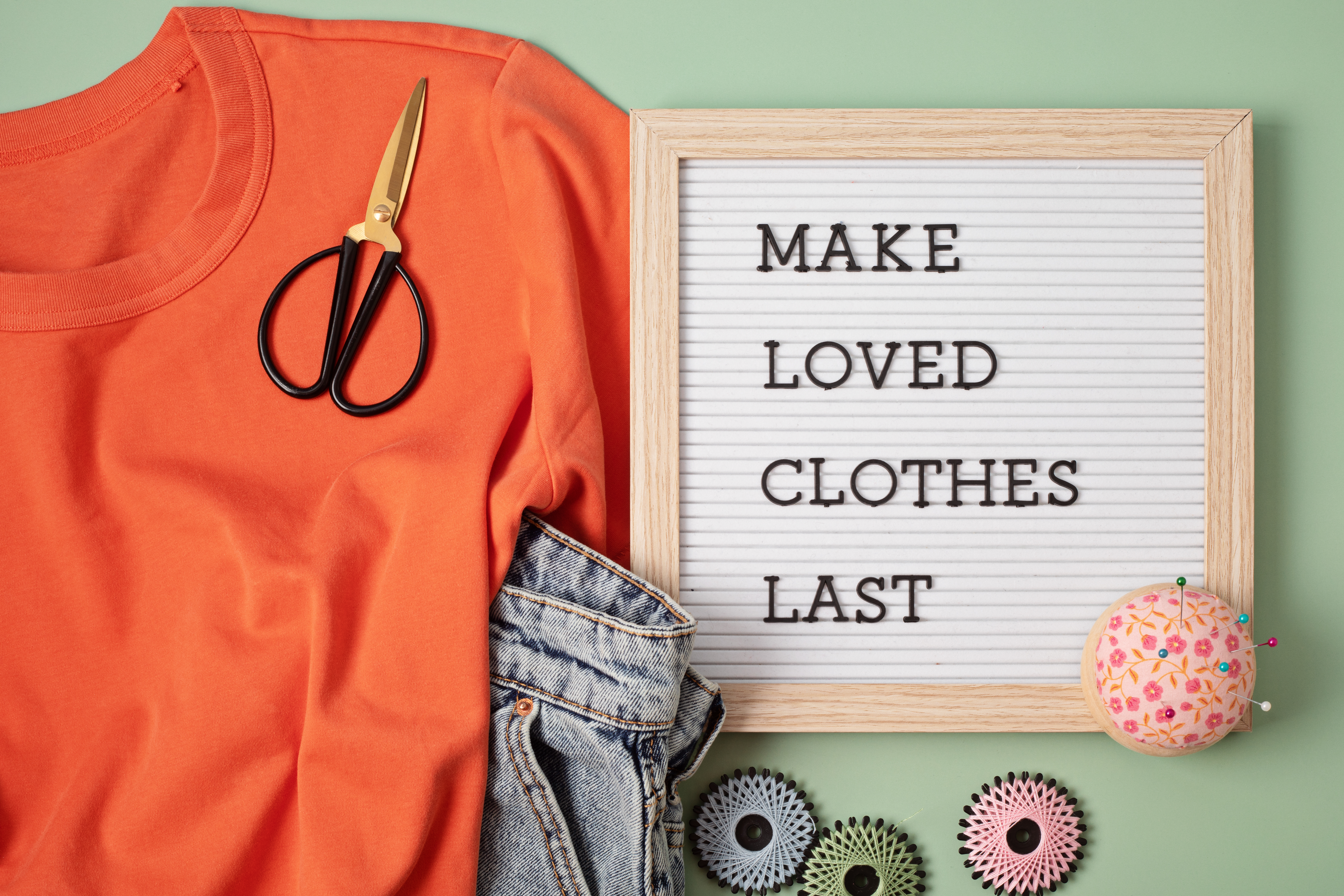 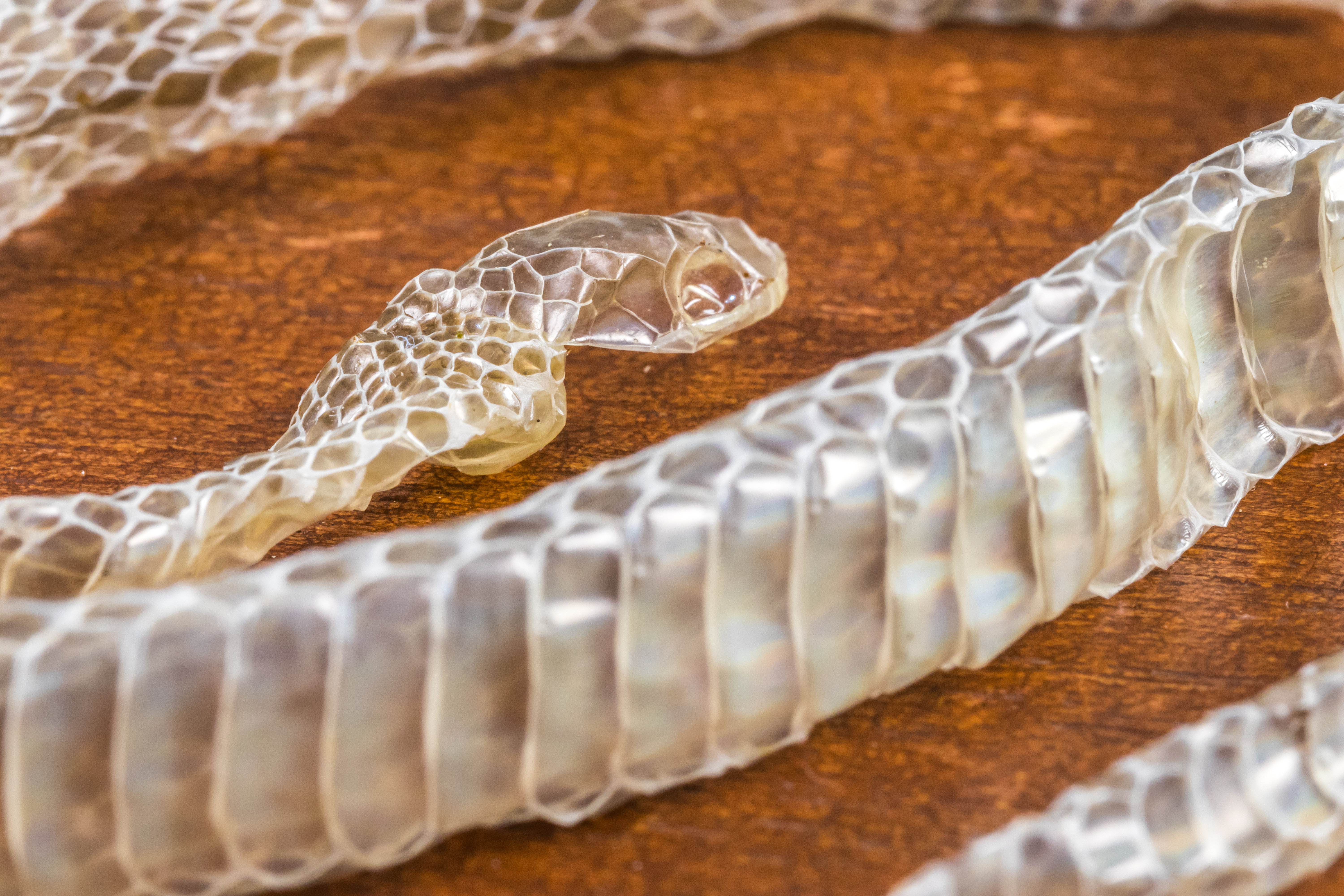 Is cotton better than synthetic fiber? 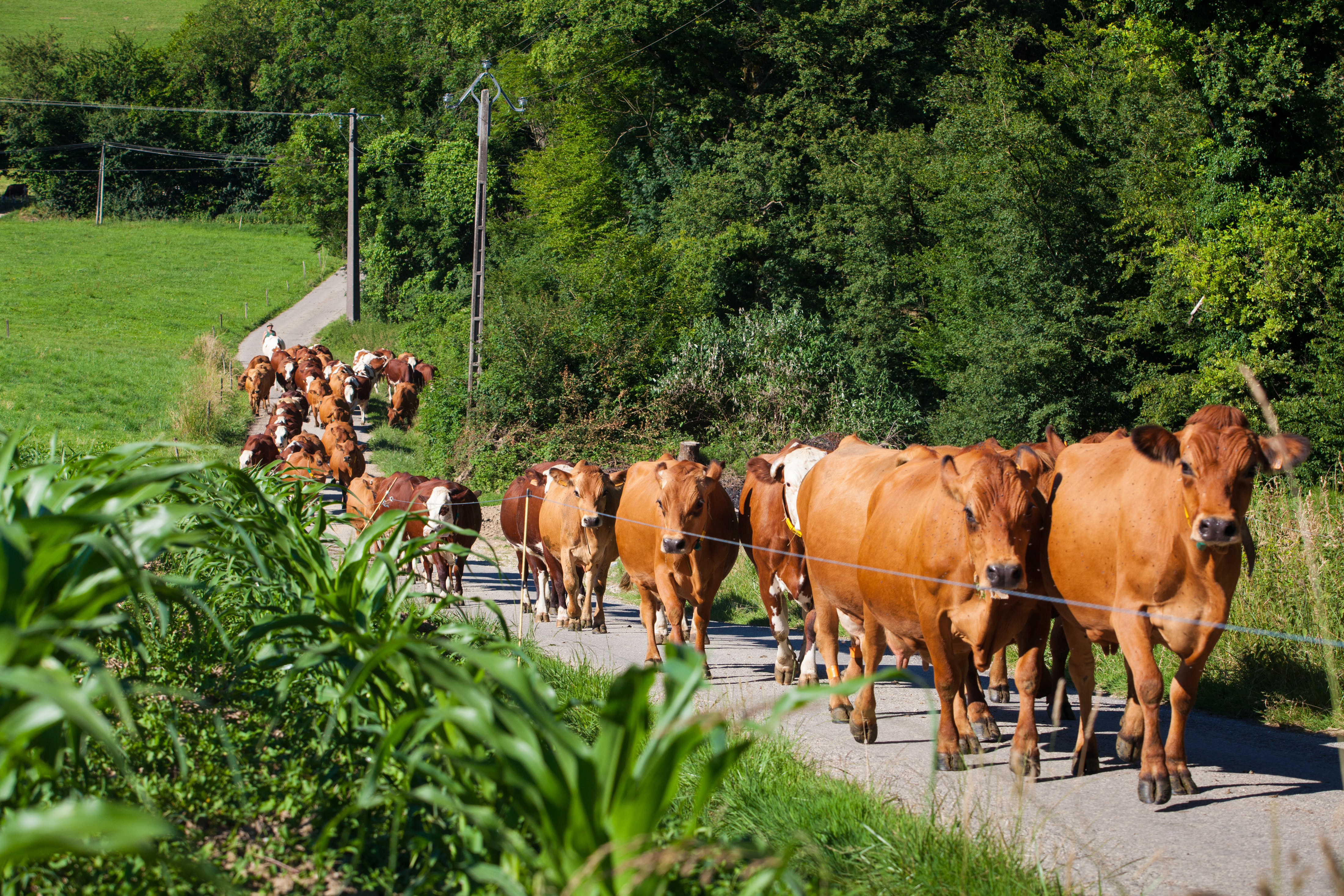 How agonizing the animal transport for leather goods is 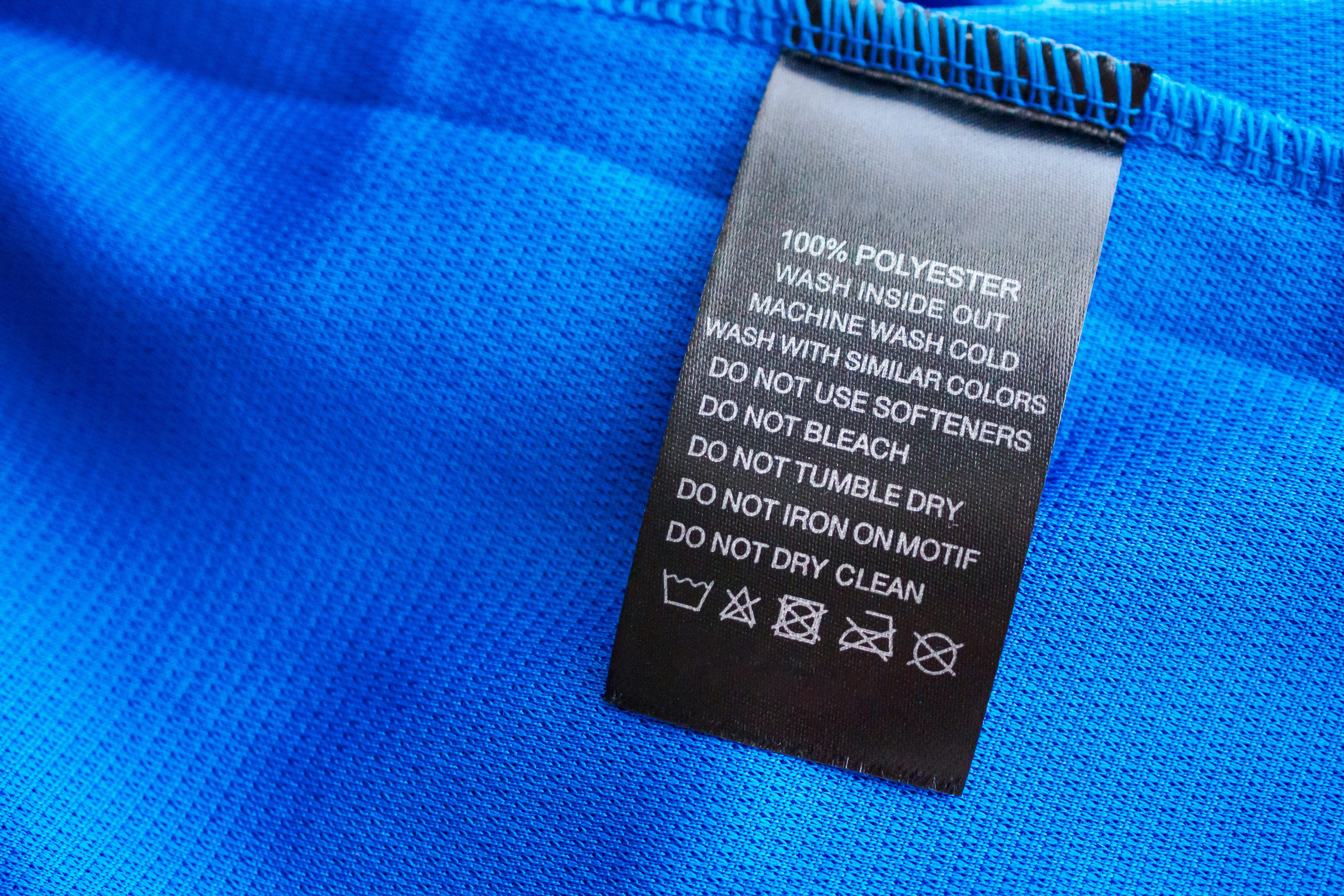 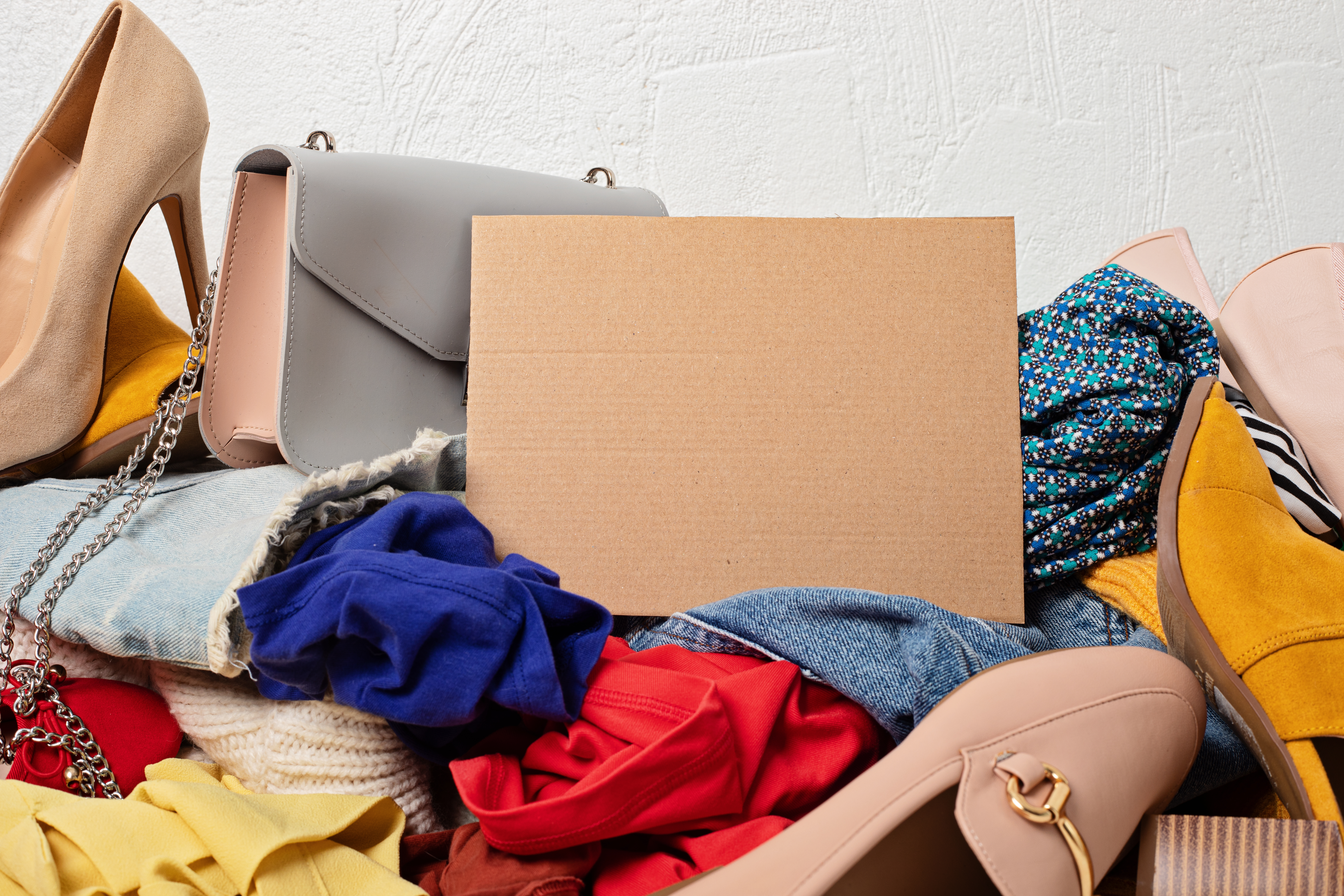 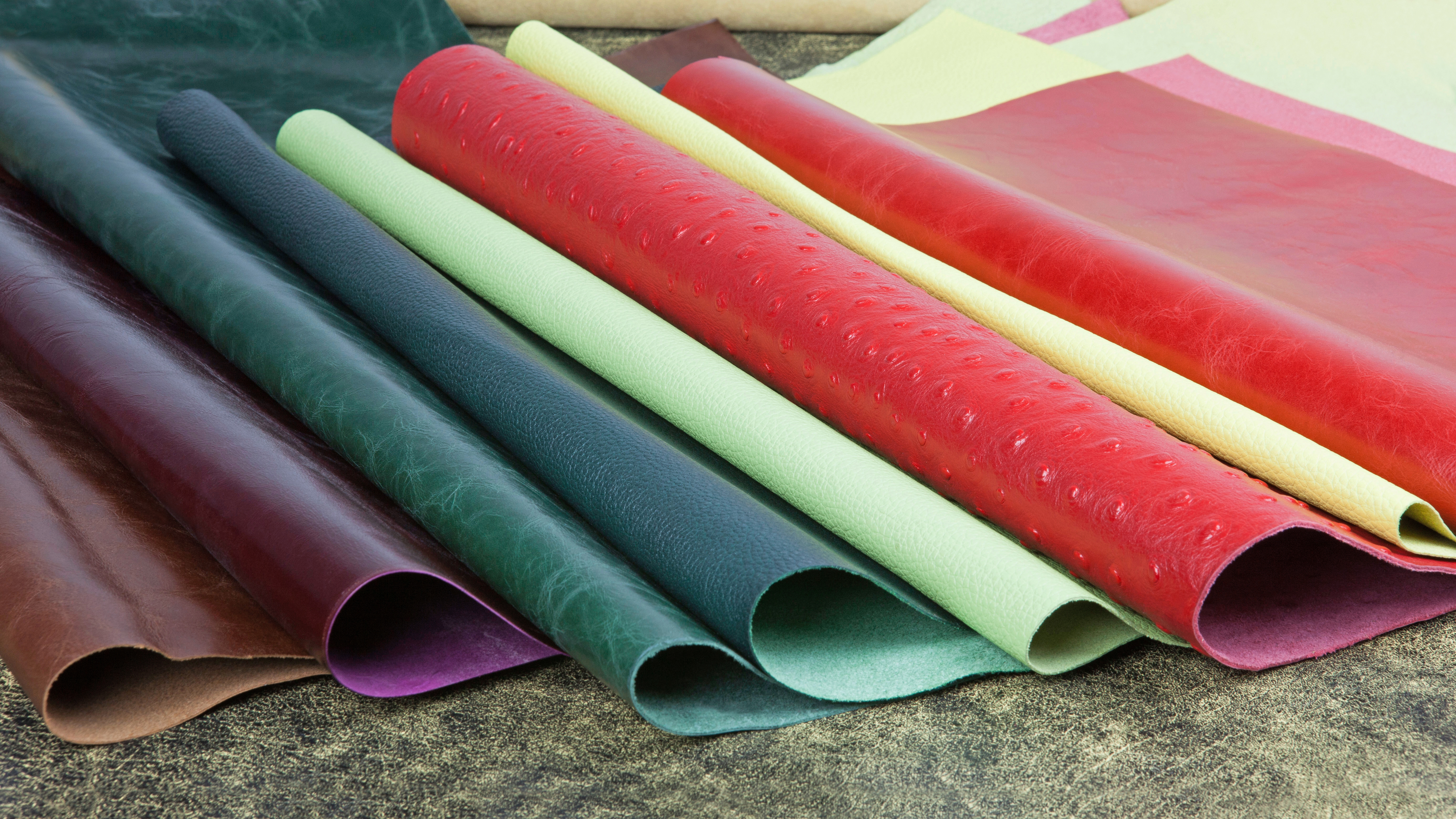 The impact of leather production on the Brazilian rainforest 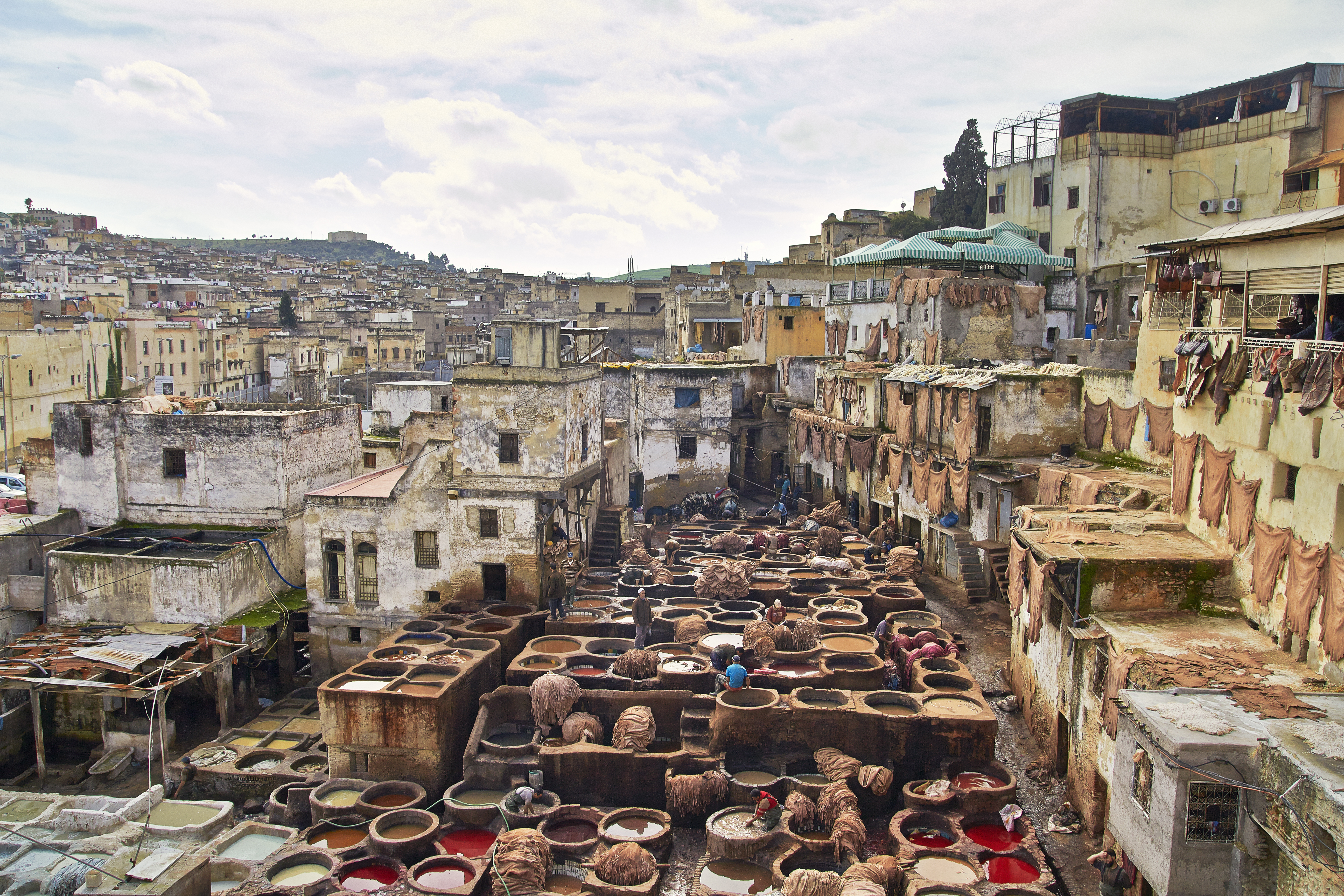 Leaf leather – The leather alternative of the 21st century

Animal leather was yesterday – we present the best sustainable and vegan leather alternatives!

Or want to check out our LEAFs?